Who Is Don Kennedy?

Aloha, Ho Ho Ho  & Mele Kalikimaka (Merry Christmas) - I’m one of those numerous writers who never intended to write a book, until I finally did. Due to the response from readers as well as the personal satisfaction that came from it, I’m glad that I did. As my nephew, editor and 3 time published author, Keith J. K. reminded me: “writers write and waiters wait.”  All my best – Don Kennedy 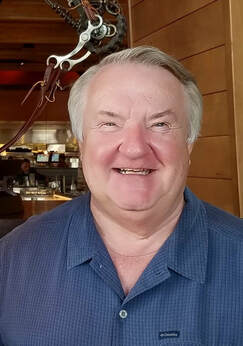 Don Kennedy is a resident of Makaha Valley on Oahu. Hawaii. He was a longtime resident of Nevada: Las Vegas, Lake Tahoe and Reno. He’s a first-time author or as the infamous W.C. Fields referred to writers, scrivener. He’s a member of the Hawaii Writers Guild.
Born and raised in Wisconsin, Kennedy is a graduate of Concordia College. He began writing as editor of his high school newspaper and sports reporter for the local city newspaper.

He was a radio and TV broadcaster and print editor/publisher for more than a decade. Kennedy was a city editor and sports editor for the Henderson Home News and Boulder City News, reporter for the Pahrump Valley Times, editor of Vegarama, Las Vegas Top Spots and Las Vegas Pizazz magazine, publisher/editor of Going Places/Southwest Traveler magazine, and feature writer for Valley Electric’s Ruralite magazine. He was a radio personality on KVOV and KREL radio stations plus hosted a syndicated travel radio program, Going Places, on the local NBC Talk Radio station. He provided voice-overs and commercial broadcasting on several TV stations.

For the past 35 years, Kennedy has been a casino marketing executive with titles of manager, director, vice president, corporate vice president, AGM and CMO in seven states: Nevada, California, Oregon, New Mexico, Louisiana, Indiana and Oklahoma. He has served as a judge for the prestigious Romero Awards plus been a guest speaker/lecturer at numerous seminars, conferences, conventions and several universities. He has worked the past nine years as Player Development Manager at Primm Valley Casino & Resorts, part of Affinity Gaming. A Roast/Toast celebrating his career was held in 2015 and is available on You Tube titled “Don Kennedy Roast Primm 2015.”

Kennedy enjoys travel, especially where there are lakes and oceans. He has been an active member and officer of the NFL Alumni Association for 20 years as an Associate Member. He’s a proud uncle to two nieces, a nephew, grandniece and grandnephew, and has an older brother.

Kennedy’s nickname is “The Phantom,” given to him by mentor and renowned casino marketing guru John Romero, because no one could keep track of him with his casino hospitality career constantly moving him around the country. Where he would land, nobody knew.

His passion, every December for the past 25 years, has been serving as a volunteer Santa Claus for all those who needed him and “Giving back.”
​
My 3rd book in the Kids Say series was released in eBook version September 1, 2022 and the paperback version is due October 15, 2022. 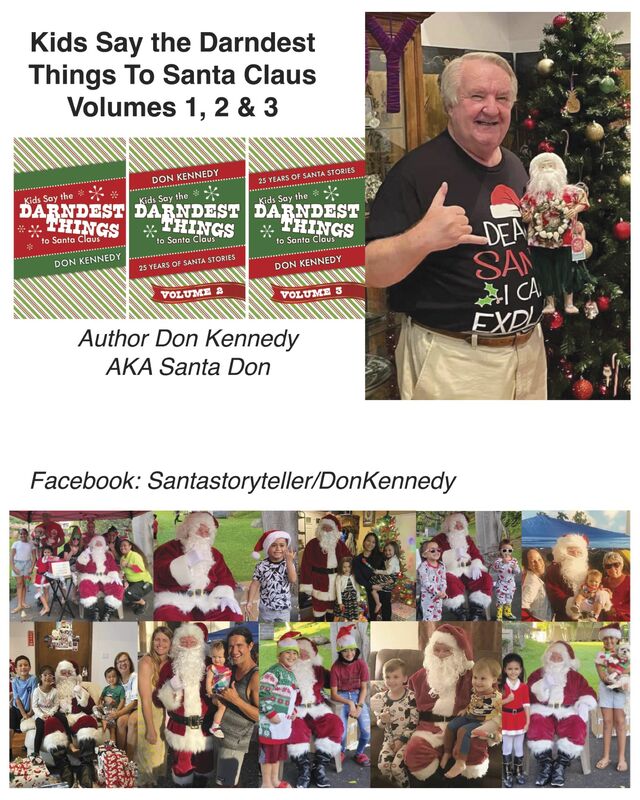 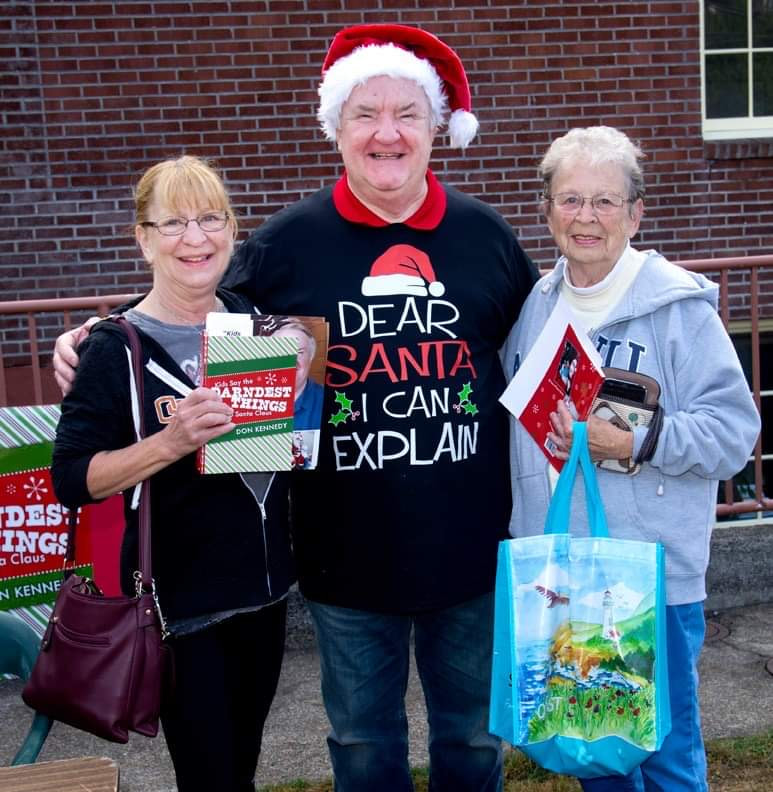 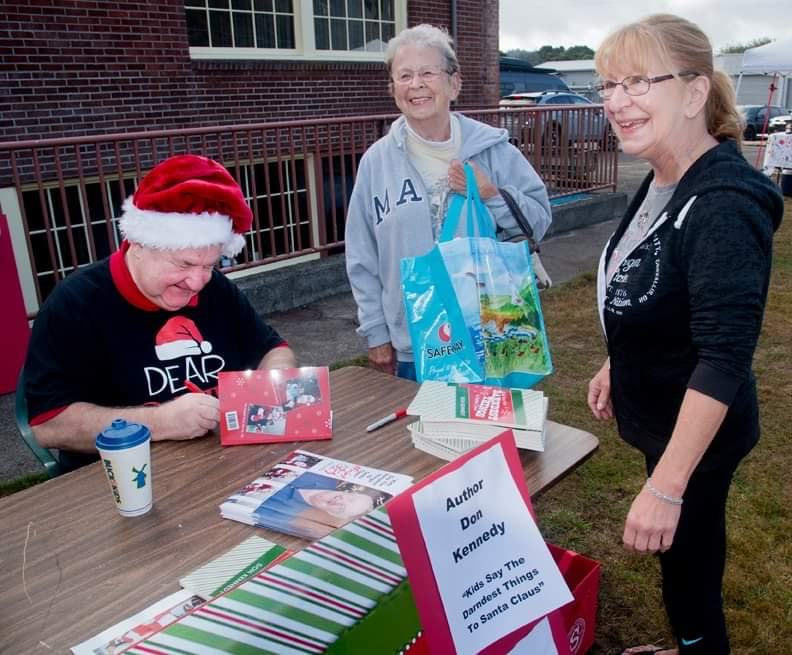 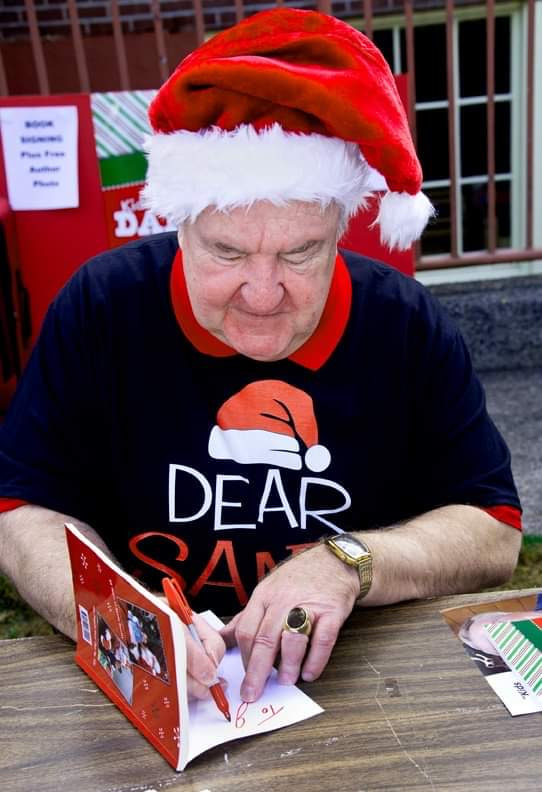 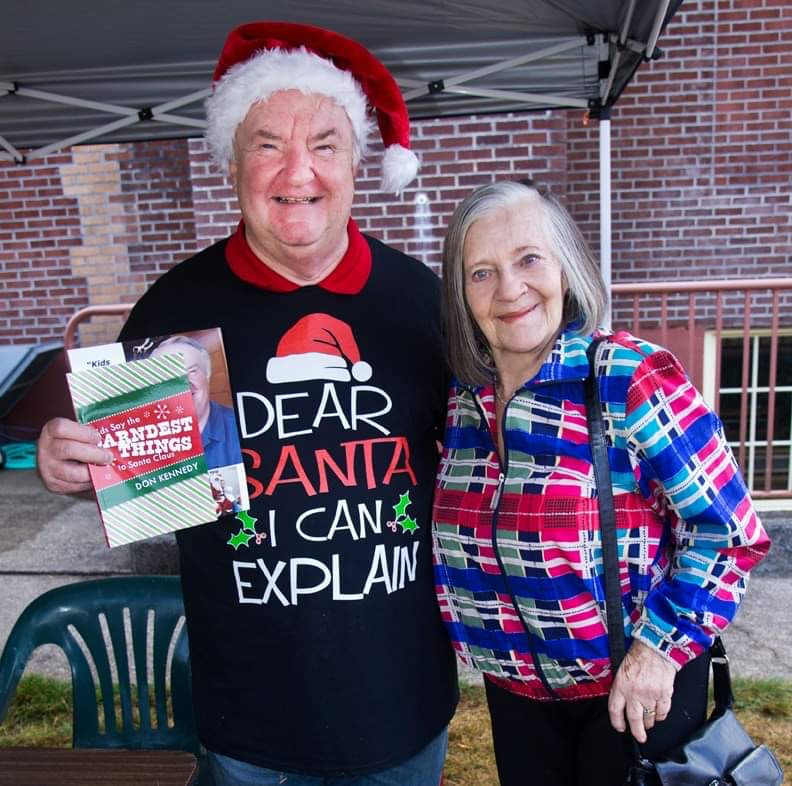 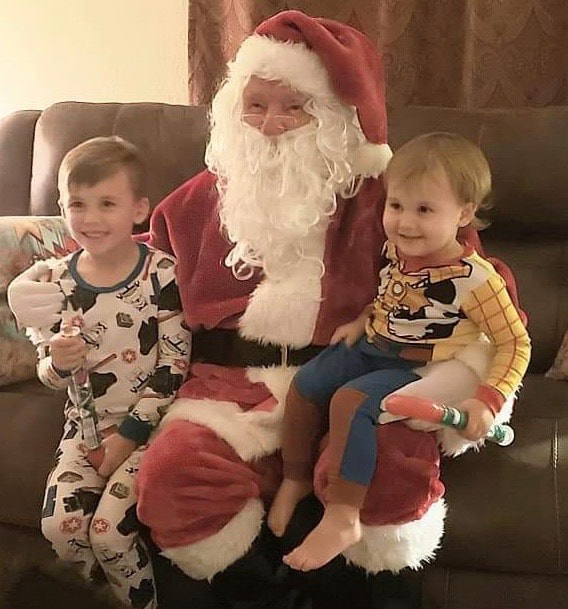 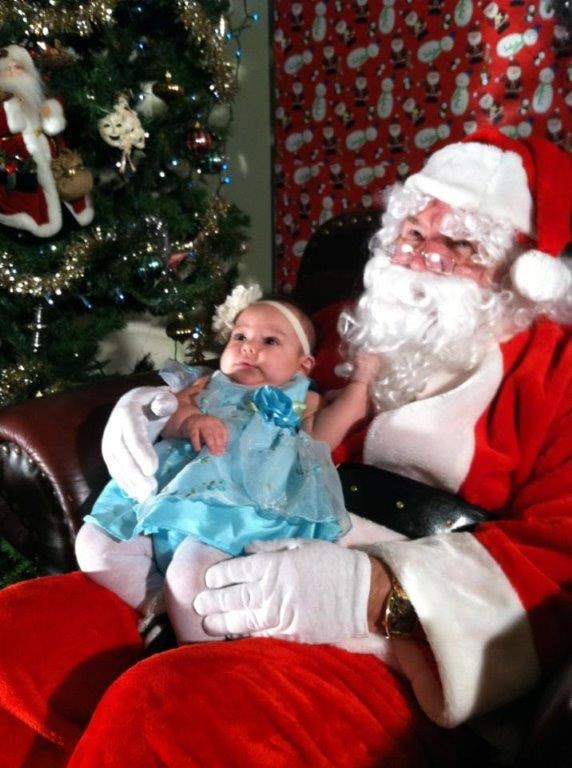 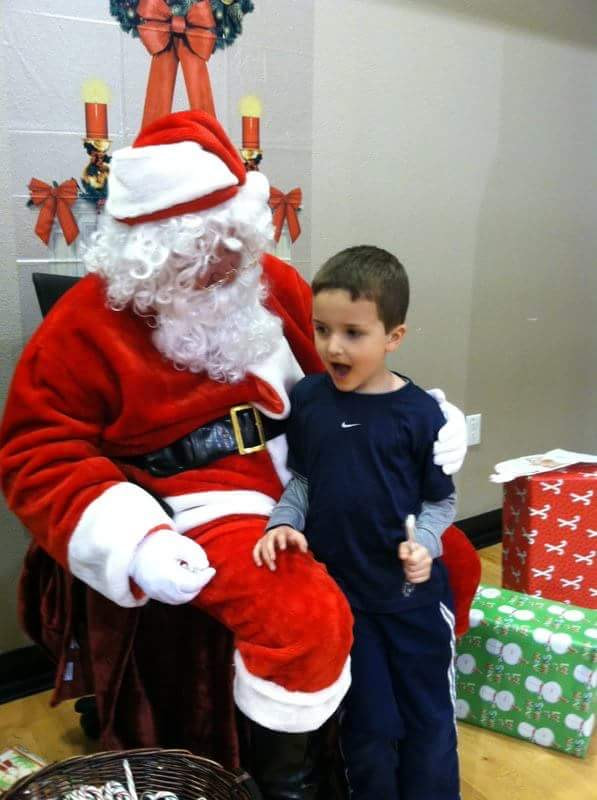 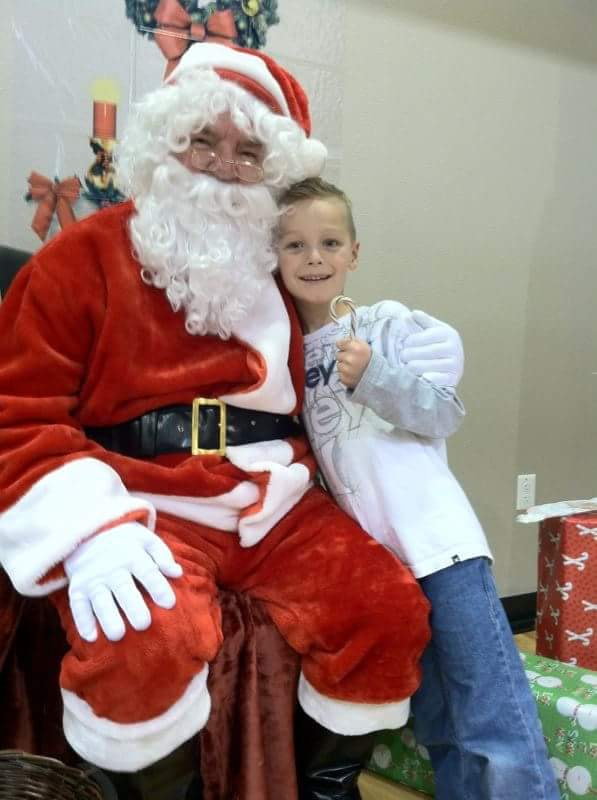 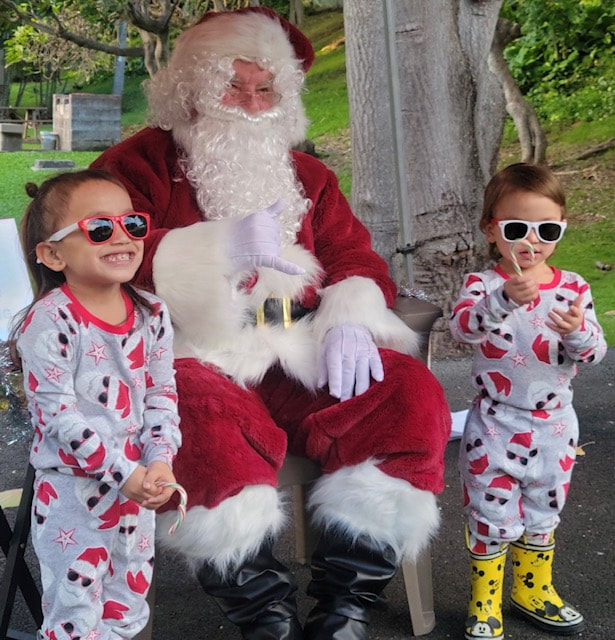 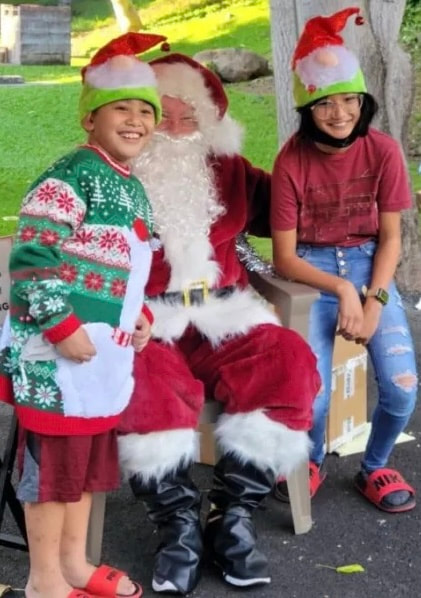 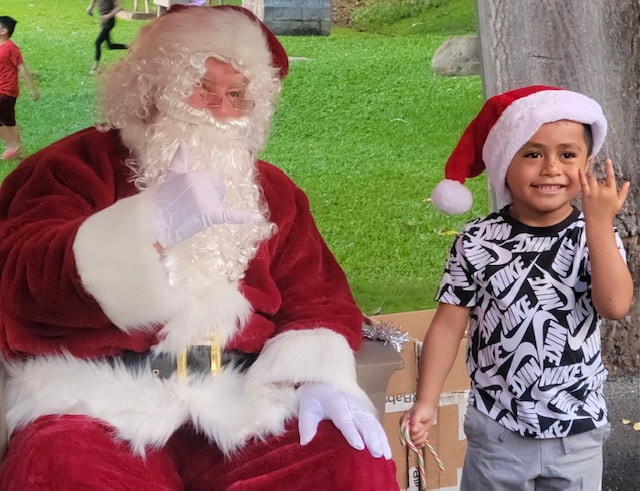 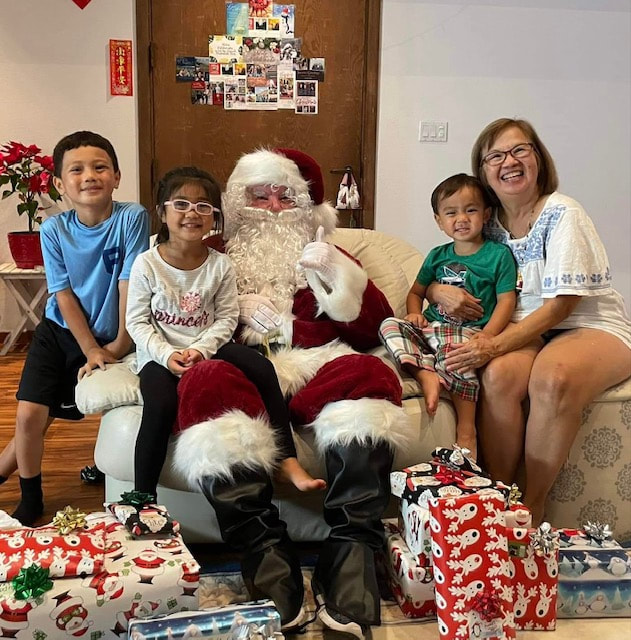 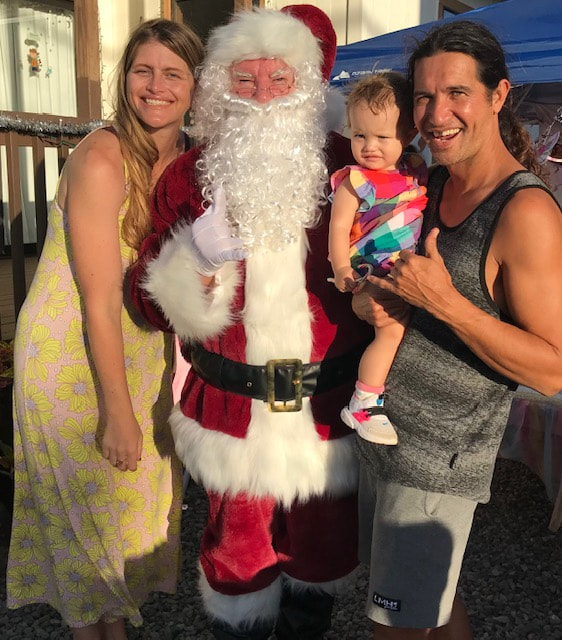 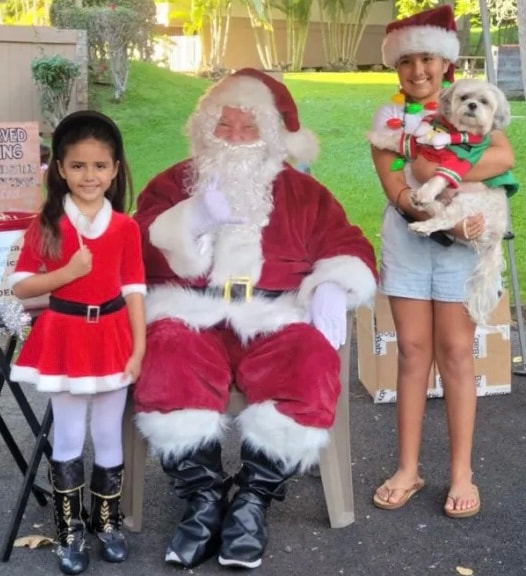 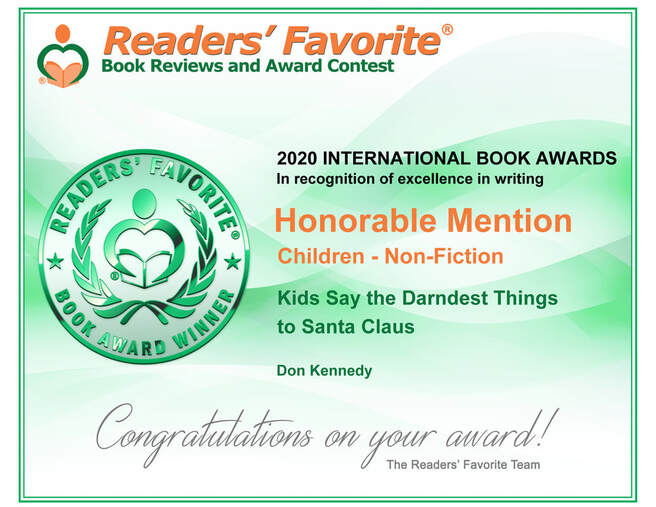 Here some of the stores where you can  find ​ "Kids Say the DARNDEST THINGS to Santa Claus":